Tips to get an idea AND fruit action and success 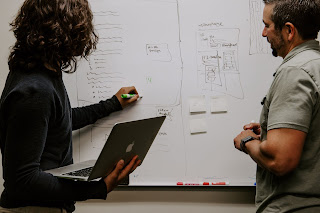 Photo by Kaleidico on Unsplash

How to get an idea?

Have your idea, now what?…. How to fruit action and success.

Do and ask yourself the following (Again, I recommend you write these down on paper.):

Do 1 thing to take action now!

Now that you’ve done your 1 thing to take action on your idea… (Please, don’t skip this before you do the steps below!)

You’re smart. You’re worthy. And you’ve got what it takes. Don’t second-guess yourself or think you can’t… EVER. You need this mentality, positive thought, and belief about yourself to get an idea AND fruit action and success. Don’t lose this, or you likely will not succeed. Ideas and fruiting action and success with them is a mental process as much as it is anything else. This part of it is sooooo easy to not do and get yourself off course or stop you from success. You need to keep telling yourself this and believe it. Believe your idea is good and visualize yourself fruiting action and being successful with your idea. It does so much to help you. Believe me, you got this!
at July 03, 2019 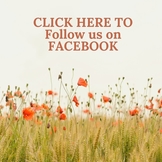 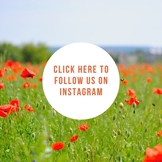